How it all started...

Back in 1944, Dale E. Percy purchased a large tractor for $1200. From this piece of machinery, one of Stowe’s first usable bucket loaders was born. From this bucket loader, Dale started small excavation projects. Luckily, Dale was a master at altering machinery, based on the type of work he needed to do. In 1946, however, Dale had to postpone his newly founded excavation business to serve time in the U.S. Air Force. There he learned more about machinery and the use of hydraulics.

After returning home in 1947, Dale began doing excavation work for hire. Demand for his machinery grew more and more each year. During the late 1950’s Dale’s company worked on site work for various projects in Stowe, including the Round Hearth and the Buccaneer (the former hotel now known as the Arbor Inn); as well as various developments around town such as McAllister Road, Wood Road, and Goldbrook Circle, to name a few.

In 1959, Dale’s company gained an established location with the construction of the office and garage located at 269 Weeks Hill Road, where the company still operates today. By 1970 Dale had between 12 and 15 employees, and in 1974 Chip Percy, Dale’s nephew, came to work with the company driving a dump truck. In 1980 Dale’s company became incorporated with Chip Percy as the President/Owner, making Dale E. Percy, Inc., a second generation family-owned and operated company.

From the 1980’s through today, Chip has continued to grow the company.  Working on hundreds of projects ranging from small and large septic systems and house foundations, to many commercial projects around the town of Stowe, including the massive expansions at Stowe Mountain Resort and Spruce Peak that began happening in the 2000’s. Dale E. Percy Inc. has also played a major role in municipal projects for the Town of Stowe, installing thousands of feet of water and sewer lines, sidewalks; and building major town roads such as the Mayo Road which connects West Hill to Weeks Hill.

In the late 2000’s, Chip was joined at the company by his two children, Meghan and Matt, who now run the daily operations of the company, making the company a third generation family-owned and operated company.

Today, the family is joined by a workforce of 35 full time employees and another 35 seasonal employees.  On top of that, Dale E. Percy Inc. now operates two gravel pits, a stone quarry, and  a mobile crushing plant used to crush and screen gravel and stone products for our own construction jobs, as well as the public. Throughout a normal day, 14 dump trucks run continuously, feeding the demand for aggregates throughout north-central and northern Vermont.

All of this could not be accomplished each day without the dedication that Dale E. Percy Inc. receives from its employees, some of whom have been with the company for over 30 years.  The most remarkable aspect of our company is that we are able to take on a wide variety of excavation projects. This is due to the experience and expertise that is displayed by our workforce and the ability of always providing the customer with someone who knows how to get the job done.

How Much Stone Do You Need for Your Project?

Enter the dimensions of your project to calculate
how many yards you will need. 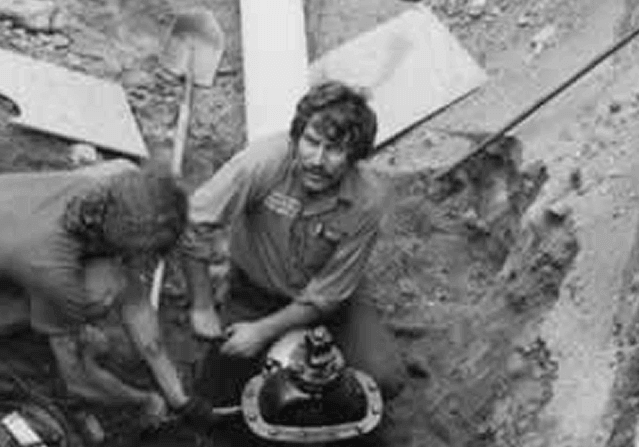 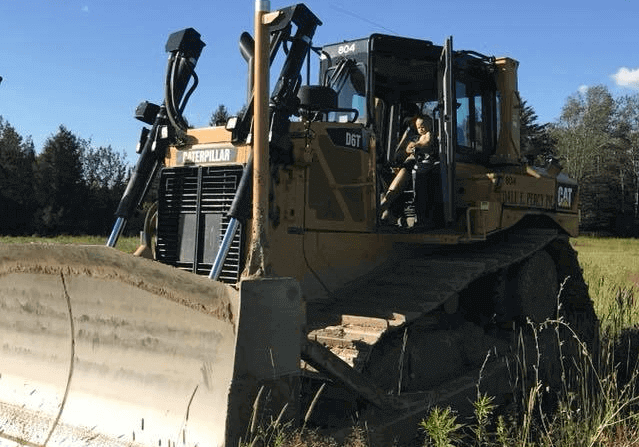